I just got back from a truncated vacation to Florida. The trip was supposed to replace our plans to go to Vietnam to visit friends. That was cancelled because the Coronavirus was just getting started in that end of the world. Re booking to Florida to visit the in-laws seemed like a safe choice. We were even going to have a side trip to Aruba, to make up for that destination being cancelled on a previous trip. Now, it seems like Aruba will never happen. That’s twice we’ve had to cancel going there!

Needless to say, now that Covid-19 is a full on pandemic, all travel is cancelled and staying home is the thing to do. After spending the last 5 days of vacation in Florida mostly in isolation, it’s funny how fast one gets used to the new normal. It kind of reminded me of life on the farm as a teen during the summer. There was nothing much to do but chores and reading, and watching tv. By the time we got to the airport, I was actually hyper aware of how close people were to me. It was odd to see so many people sitting so close together!

Now that I’m home there is lots to do. I will be working on my home recording studio to get ready for new online work! I already have one audiobook to record as a profit-share, and signed up with a company to do more! This isolation thing might actually turn out well for me to get into more voice work like I always wanted to!

The audiobook has been released! My little home studio project is a success! Now that I know I can do this from home, I will be looking for more projects. Ideally getting paid for these jobs is the goal.
I do have a second book lined up (more on that later)
So far, I will say that Book #2 is a fiction-based-during-real-world-events, and for adults. I want to make sure I have a range of books to my credit.
It’s a nice way to start the decade.

So… after a lot longer than I intended…my very first audiobook is recorded and proofed! Next step is to turn it over to a sound engineer to master it so that it can be posted to ACX for sale!
This is the leap and faith portion. So far, most of this has been a solo enterprise that hasn’t cost me anything but time. Proofing was done by the brilliant author J.S Veter (my dear friend) and my darling hubby who is frighteningly detail-oriented, and therefor a great proof-listener and tech support.
I’m going to use Fivver for this project to keep the budget low as it is a labour of love.
Once that gets back to me…it’s off for ACX approval. Stay tuned! 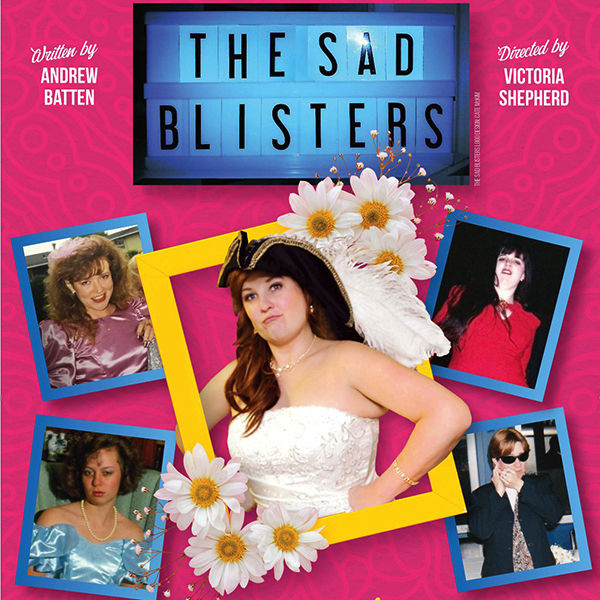 For Gospel album: “Songs for Our Father” click Here